After leaving the Troodos Mountains, we headed west towards the Akamas Peninsula. On the way we stopped at Paphos for lunch and to check out the archeological site. Paphos is a very tourist orientated town, and I’m glad that we visited during the low season, as it was reasonably quiet. Being a tourist hub, there are plenty of great restaurants. We had a wonderful lunch on the waterfront at Ta Mpania.

After lunch, we visited the archeological site. I was a bit disappointed at the quality of the site. I had previously been to Jordan and visited the Roman sites in Amman and Jeresh, which were far superior. However, the Paphos mosaics were fantastic. It’s definitely worthwhile visiting the site for the mosaics alone. They are extremely well preserved for their age, some date back to the 4th century, and they are exquisite.

In the afternoon, we headed north towards the Akamas Peninsula, where we spent the following day exploring the national park on a quadbike. I have included a few photos below, but more information is to come in the following post. 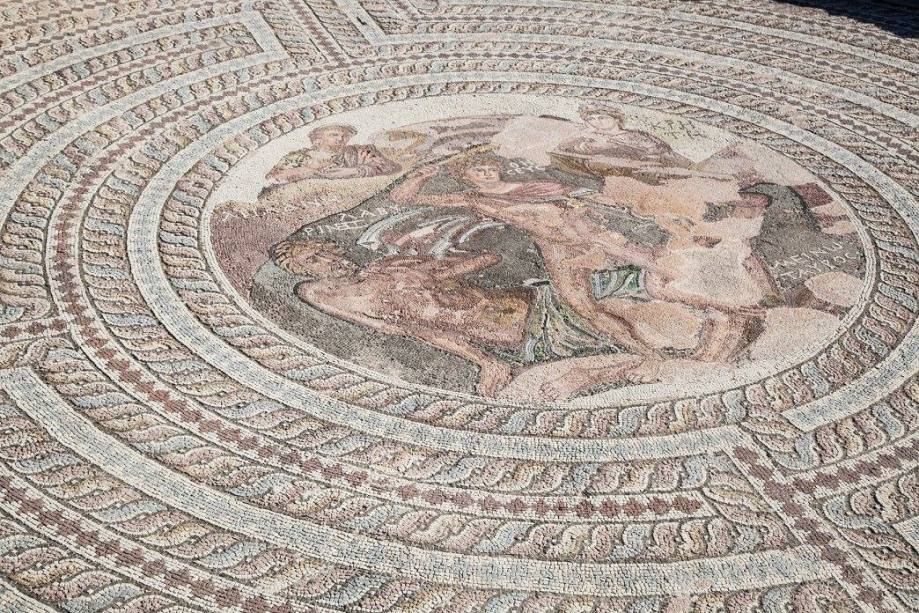 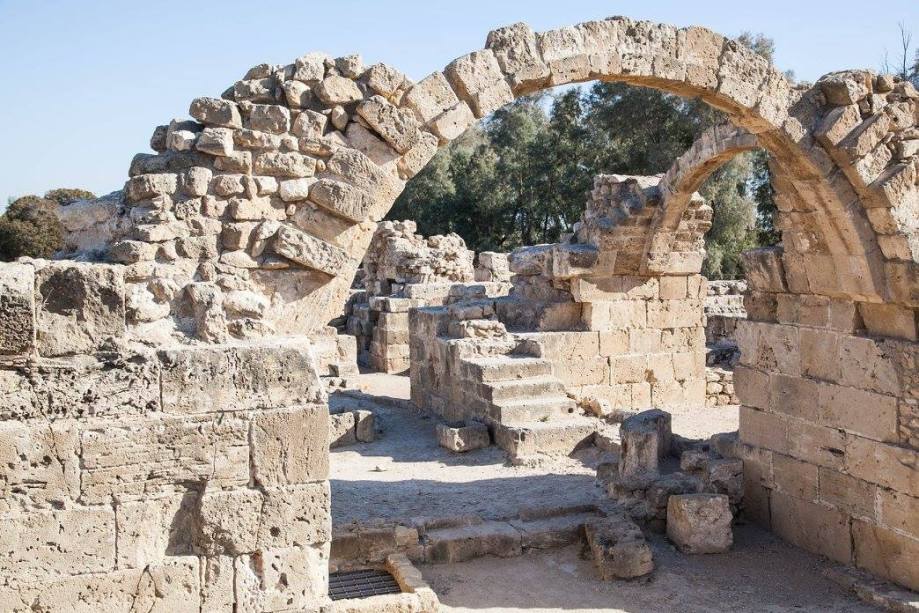 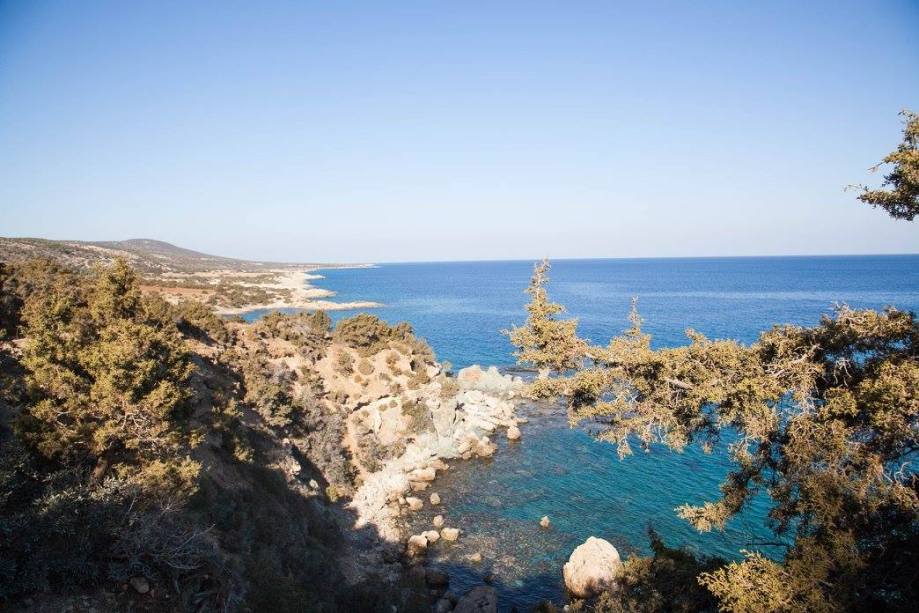 Eat:
We had a wonderful lunch a Ta Mpania in Paphos. The restaurant/cafe/bar is right on the water’s edge. The interior is well designed and for those who would like to sit outside, there is comfortable lounge seating on the deck overlooking the harbour. I had a moussaka, which was delicious, and Jonathan had a greek sandwich (pita bread filled with olive tapenade, tomato, cucumber and feta cheese). The serving sizes were large and it was great value for money.